INVASIVESNET - THE GLOBAL NETWORK OF NETWORKS ON INVASIVE SPECIES 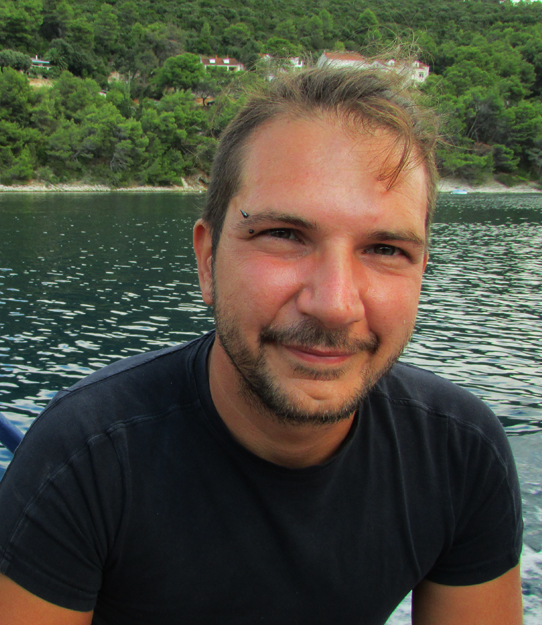 Expertise I am interested in combining a multidisciplinary approach with the aim to study the North-Eastern Atlantic marine benthic biodiversity, with emphasis on the Mediterranean biota. My research, initially consisting in a purely qualitative approach and mainly dealing at species level, has at last moved up to the ecosystem level. In particular, I mostly focus on: the speciation patterns in native taxa by the use of ecologic, morphometric, and genetic data; the analysis of samples stored in natural history museums, with the scope of cataloging and updating taxonomy and nomenclature; the ecological study of faunal dynamics in marine and lagoon habitats, as well as in fouling communities; the analysis of alien species routes of colonization by using morphological (faunal) and molecular tools; the effects of alien species/anthropogenic changes into a fragile ecosystem such as the Mediterranean semi-enclosed basin. Although I have covered several phyla so far, my favorite one is constituted by Mollusca and, in particular, I am interested in the classes Monoplacophora, Polyplacophora, Gastropoda, Bivalvia, Scaphopoda, and Cephalopoda in the Mediterranean Sea.
Expertise Keywords
Mollusca, Benthos, Taxonomy, Ecology, Marine
Mediterranean, eastern Atlantic, Red Sea